Given the current context, we strongly recommend that you check with businesses to find out their opening hours and book your accommodations before you travel. x
Blog | Gourmet delights

The Frelighsburg Christmas market: Spotlight on the producers

The second edition of the Frelighsburg Christmas market is putting the focus on its artisans, as well as its many food producers. With a theme entitled Bouffe et Style, the market will feature culinary arts, along with a wonderful array of delicious foodstuffs.

The wide range of products you can get at the market include bakery, apple, maple products, jams and jellies…and rabbit! Rabbit meat that comes in a variety of forms, thanks to Produits Jorick, a company based in Lac-Brome that has been in business since 2005. “As a retirement project, my parents, Johanne and Richard Gaudreau, bought some land and started raising rabbits,” relates the couple’s daughter, Jessica. 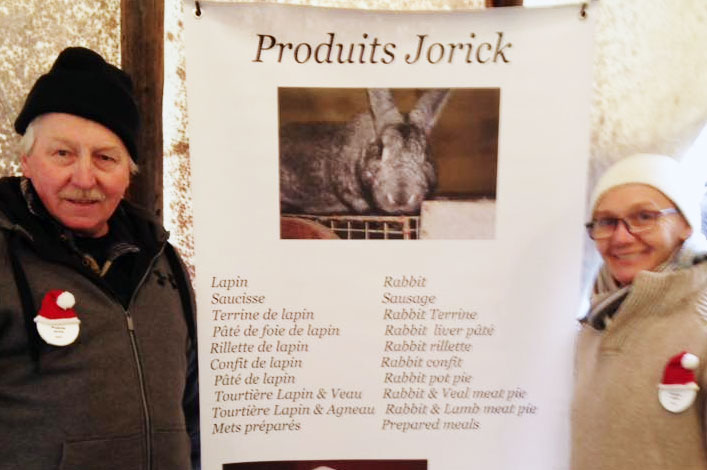 Jessica’s parents needed plenty of patience and perseverance to get consumers to take a liking to having rabbit meat on their dinner plate. “It took four or five years before my parents were able to build a steady clientele,” says Jessica. “When red meat started declining in popularity, rabbit meat came out a winner!” But the real reason Produits Jorick’s rabbits became a popular food item was, above all, because of the quality of the meat.

“Our rabbits are raised without hormones or antibiotics,” assures Jessica who for the last two years has been involved in the business on a full-time basis. “And every stage of production is done in an artisanal manner.”   In the Gaudreau family rabbit hutch, some 2,000 rabbits roam about. “A big producer would have 15,000 or 20,000,” remarks Jessica. “But our objective isn’t to supply the IGAs, it’s to provide specialty shops, public markets and, of course, the Christmas markets.” Jessica is hoping to get even wider exposure for the business, but not at the expense of lowering the product’s standard of excellence, and she is adamant about preserving the human-scale aspect of the business.

If you browse around the Frelighsburg Christmas Market next Saturday or Sunday, stop at the Produit Jorick’s kiosk and pick up one or several of their products, such as terrines, liver pâtés, sausages and confits. So many sumptuous choices to please your palate or that of your guests during your holiday gatherings! 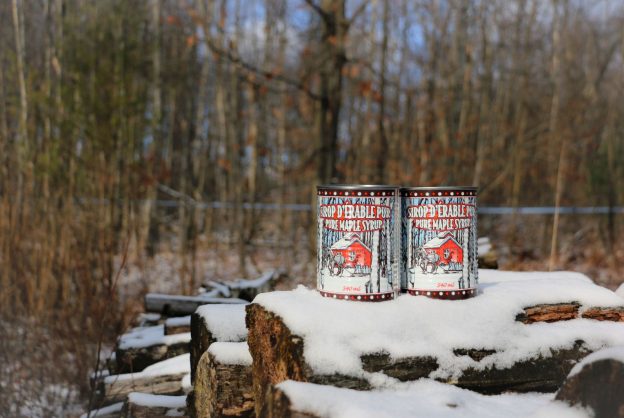 How to Take Advantage of Sugaring Season in the Eastern Townships

The temperature is rising in the Eastern Townships; a sure sign that sugaring season is about to get under way. […] 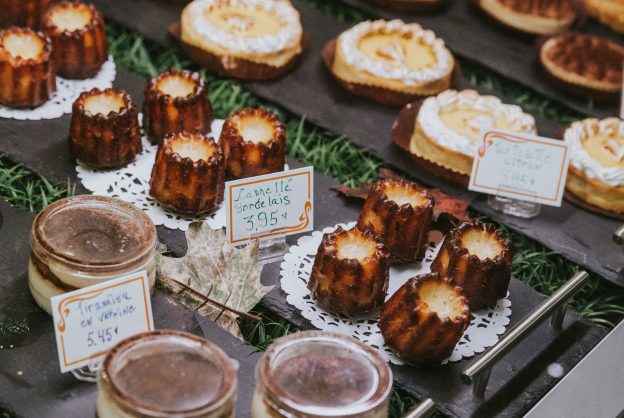 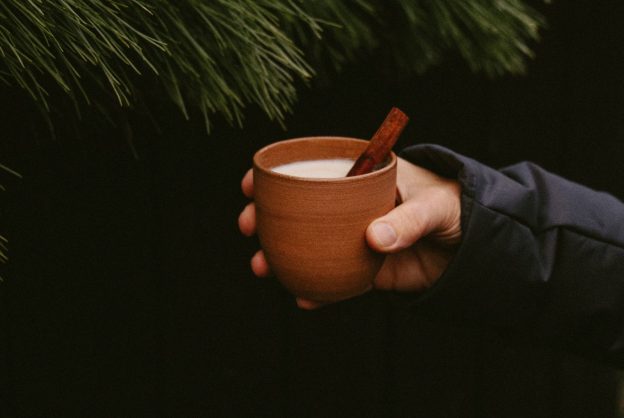 Eggnog Recipe with a local twist

Eggnog is a Holiday classic to enjoy by the fire after spending the day playing outdoors. Although there are plenty […]