Since Antiquity, horses have been true human allies as much in wartime as for commerce and agriculture. Early on, men and horses were brought together to establish knighthood, then equestrian sports in European military schools and finally, since 1921, Olympic events with the Fédération Équestre Internationale (FEI) the organization that supervises Olympic competitions.

Historically, horse breeding truly began in Brome-Missisquoi around 1820 with the creation of the first practicable roadway, which linked Magog to the south shore of Montreal, joining up with roads leading to Dunham or Sweetsburg (now Cowansville). From 1830 to 1870, travelling in coaches (coche in French) was mainly done on dirt roads, stagecoach roads, that were sometimes reinforced with logs. However, road conditions were mostly chaotic and travellers would regularly need to get down from these coaches to push them out of the mud or a hole.

During this time, horse races were organized between towns, where breeders would hire young riders to demonstrate their dexterity for galloping on the very hazardous roadways of the area. These improvised horse races were also organized on frozen rivers and Lake Champlain, such as Missisquoi Bay’s wild races. According to historian Mario Gendron, many Vermont Americans and local breeders would come to gamble, place bets and drink bootleg alcohol when they attended these winter races as early as from 1840 to 1860.

Breeding horses and horse-driving contests have also held an important place in Brome-Missisquoi with the agricultural fairs of Bedford (the oldest agricultural fair of Quebec), or Brome Fair, in Knowlton, Brome-Lake. Precision or strength driving contests, such as having two horses pull heavy loads within a set time had replaced horse racing.

The region’s international equestrian activities would develop after the 1976 Olympic games through the Bromont Equestrian Centre. The centre was founded on June 18, 1964, and was an initiative of Roland Désourdy (1917–2011), a local business man and great equestrian sports amateur. The sports site was established after many horseback outings M. Désourdy took through the steep glades of Mount Brome, as early as in 1962. This is what inspired him to create a “new, model city based on leisure activities,” through Bromont Inc, a private enterprise.

Historically, these horseback ballads are what brought the Olympic equestrian event to the region, in 1976. Roland Désourdy was close to Prince Philip (Queen Elizabeth II’s husband), through the Canadian horse sector. They knew each other well; their friendship “constituted a relationship with Prince Philip that went back 20 years,” according to a statement his son made to the newspaper La Voix de l’Est after his father passed away. So, invited by the promoter of Bromont Inc., Prince Philip visited the Bromont Equestrian Centre in 1974 and the stables established at the foot of Mount Brome since 1964.

Two years later, thanks to this friendly visit, “Monsieur Roland” succeeded in obtaining that the Bromont site would be the venue for the prestigious Olympic competitions from July 22 to July 25, 1976. Roger Deslauriers, general manager of the Equestrian Centre at the time, stated in 2011 that “if it weren’t for him, there wouldn’t have been any Olympic games in Bromont, it’s as simple as that.”

On July 17, 1976, The Queen of Canada, Elizabeth II inaugurated the XXI Summer Olympic Games in Montreal. These games will give Bromont international recognition. Queen Elizabeth II and all the members of the royal family were present in Bromont during the competitions in which Princess Anne participated. It was Roland Désourdy himself who welcomed the royal family to his home in Cowansville during the Olympic trials under high police surveillance.

Our 6 suggestions to enjoy the fall foliage

Between mid-september to mid-october fall foliage in fantastic in Brome-Missisquoi. So here are a few suggestions for fall outings […] 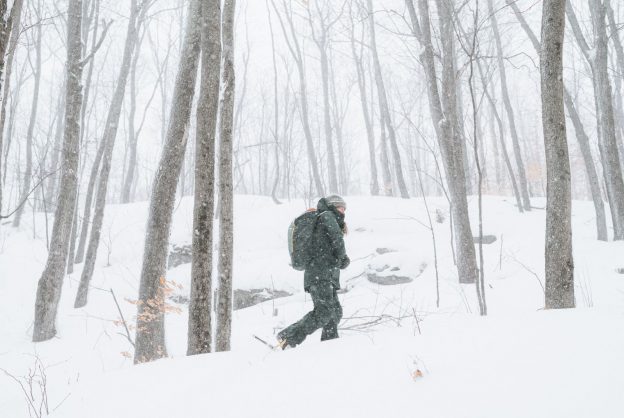 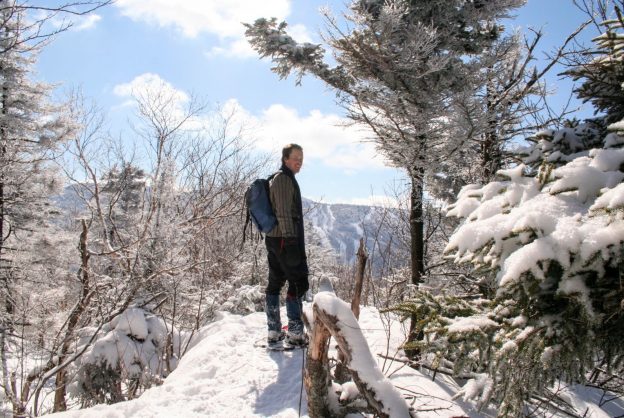