Through this audio-guided tour of  more than 130 km, discover the characters, anecdotes and the various places that marked the temperance and prohibition period throughout the border region of Brome-Missisquoi between 1848 and 1933.

On the route, you’ll be accompanied by the voice of the colourful Alfred Carpentier, a fictitious alcohol smuggler, but whose stories are indeed true.

*please note that some panels are still being installed* 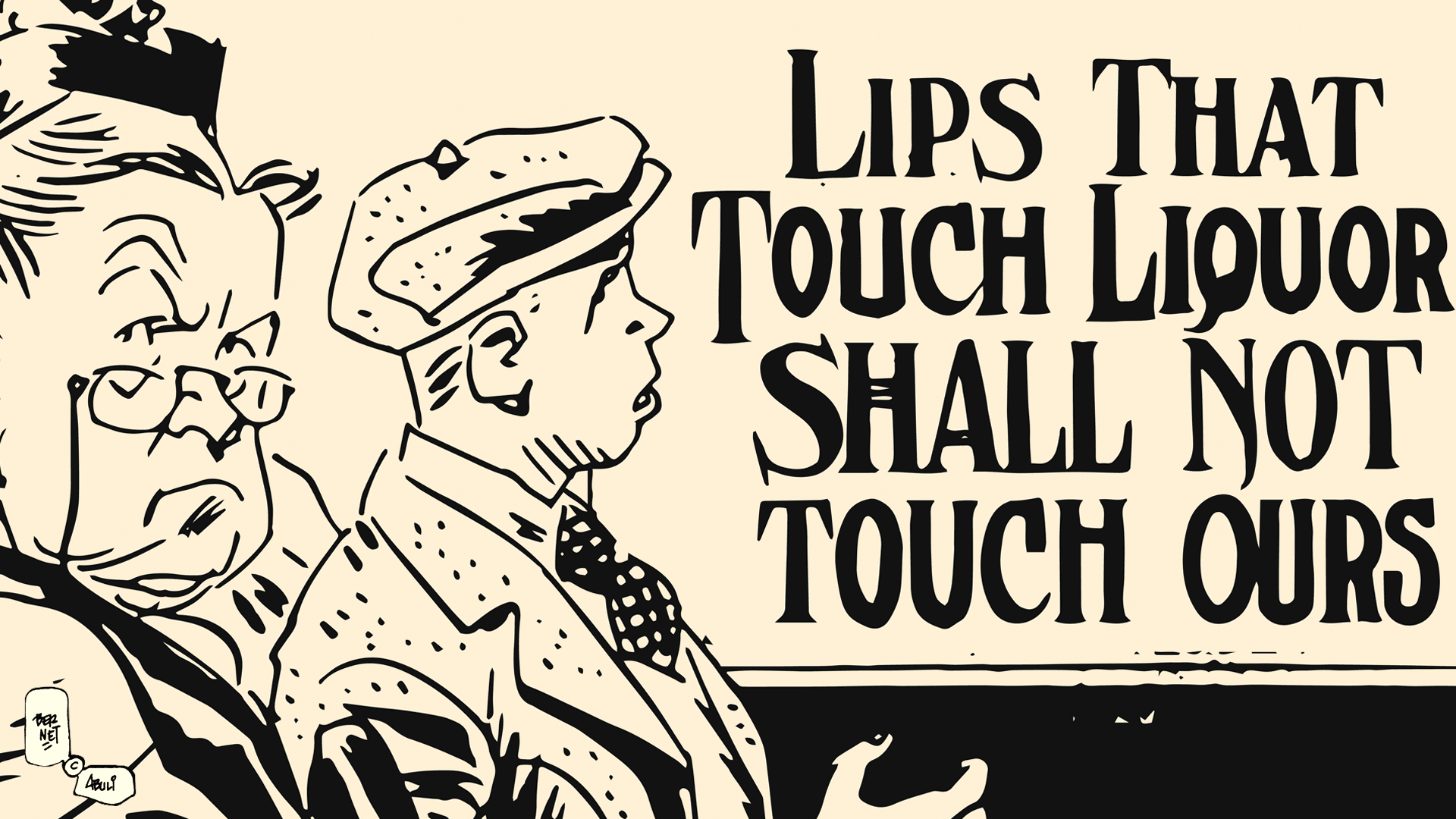 “To wage war against the demons of alcohol,” this was the objective temperance groups pursued. Among these, the Dominion Alliance for the Total Suppression of the Liquor Traffic would organize picnics in large tents across the region. Cowansville was among the towns that hosted these meetings aimed at countering the “evil of the century.”

Stop 2 : The Birthplace of the Country’s First Prohibition Law 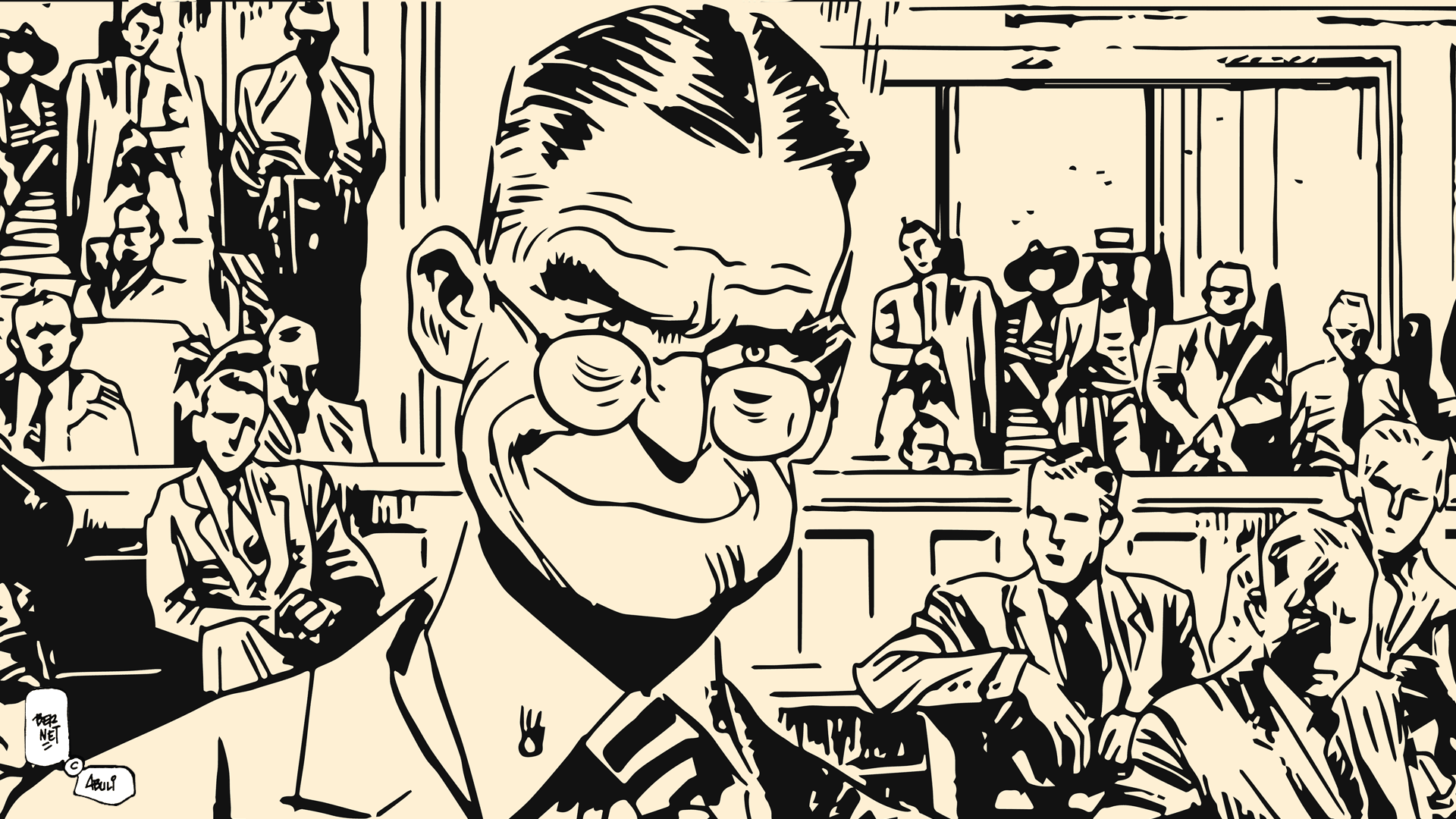 Christopher Dunkin, Brome County Member of Parliament, was one of the instigators of the very first Prohibitionist Act in the United Province of Canada. It was known as the Dunkin Act. An avid advocate for temperance, this politician, lawyer, judge and publisher died in the Town of Brome Lake (Knowlton) on January 6, 1881. 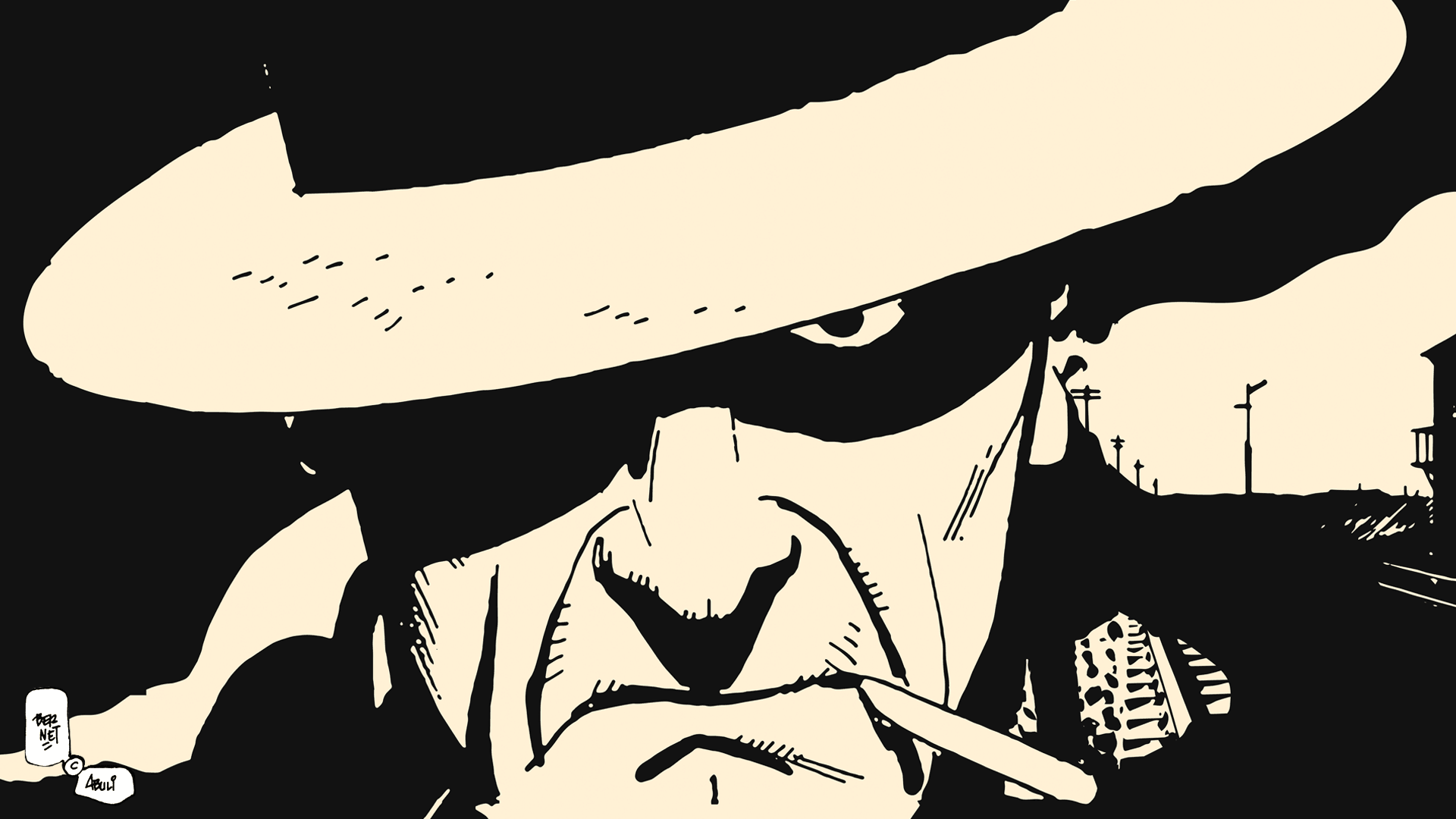 Today Sutton Junction is a peaceful Brome-Missisquoi hamlet. However, more than 125 years ago, even before the American prohibition came into force, this small railway station was bustling with passengers … and bootleggers. In July 1894, the stationmaster, William Smith, a temperance advocate, was nearly killed here. 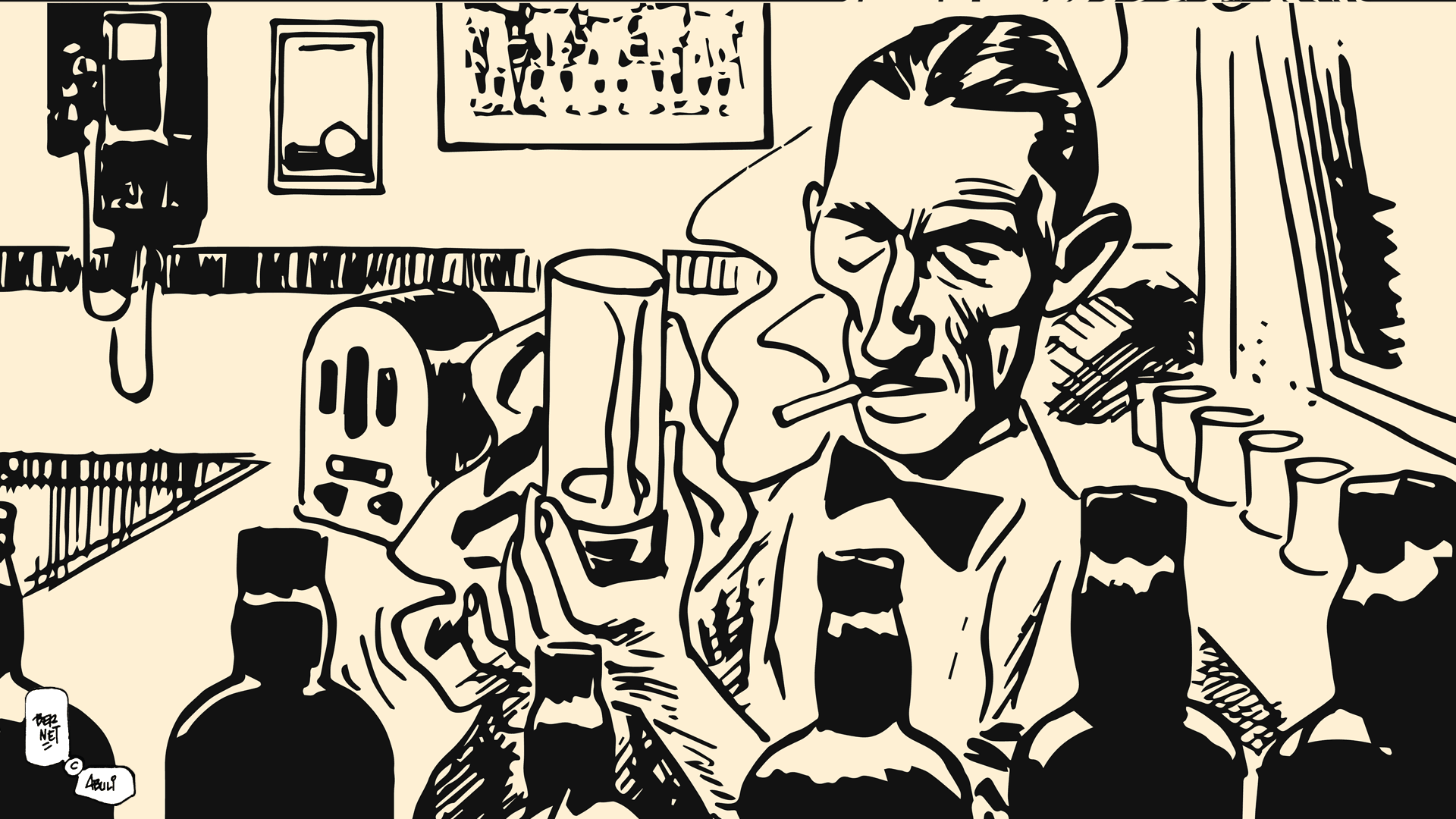 Even though Sutton was under the yoke of the Scott Act, a prohibitionist law adopted for all of Confederate Canada in 1878, hotel owners in the area managed to circumvent these temperance regulations. In fact, they had developed a code for selling their liquor. They posted “soup” on the menu. 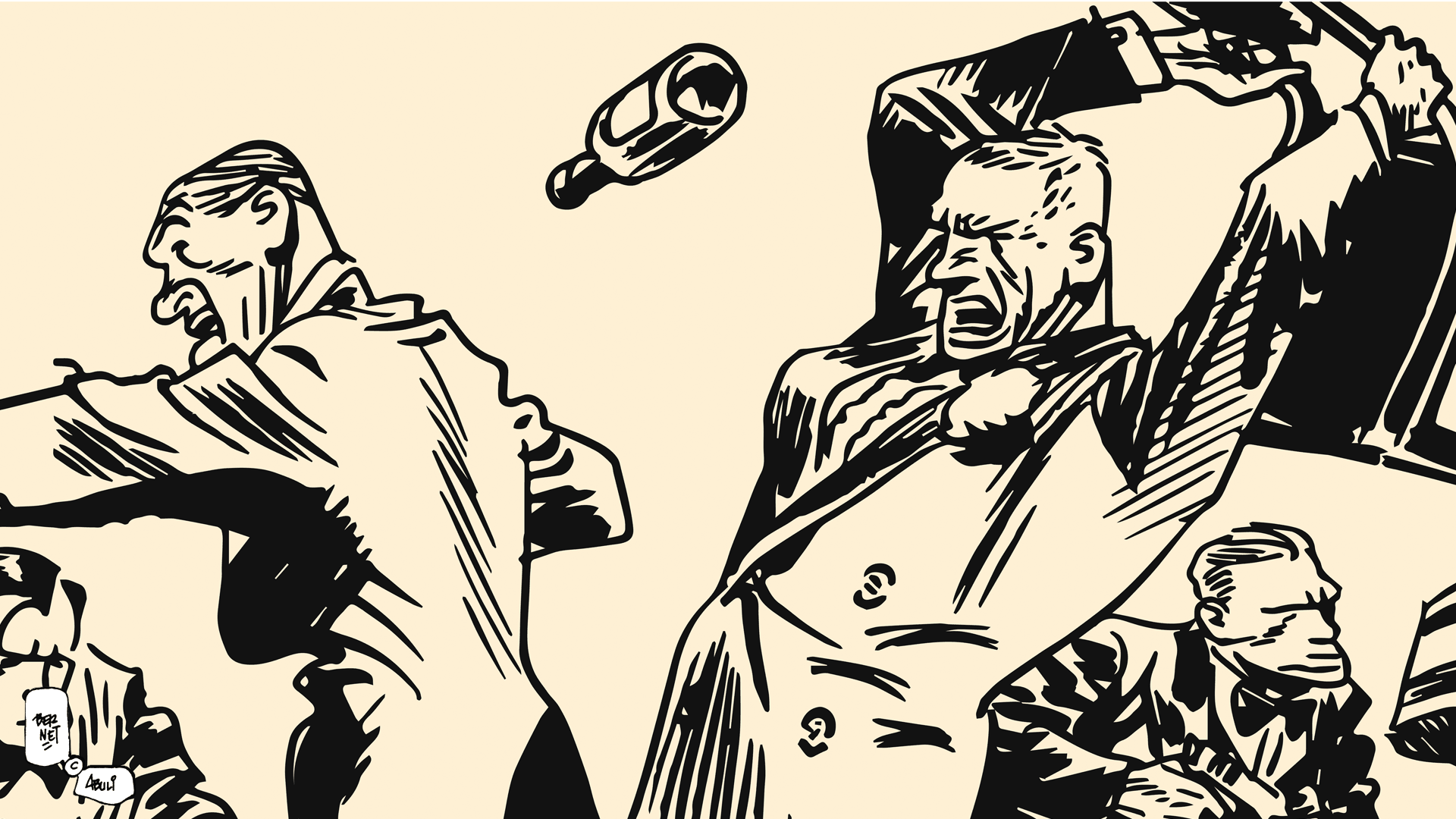 A hundred years ago the small town of Abercorn had nothing to envy big cities. No less than five hotels, including the notorious Bucket of Blood, were bursting at the seams with Americans who would come to quench their thirst for a few hours … or several days. In fact, it was rumoured that the Duke of Windsor, who had renounced the throne of England to marry Wallis Simpson, might have been a guest of one of these establishments in 1928. 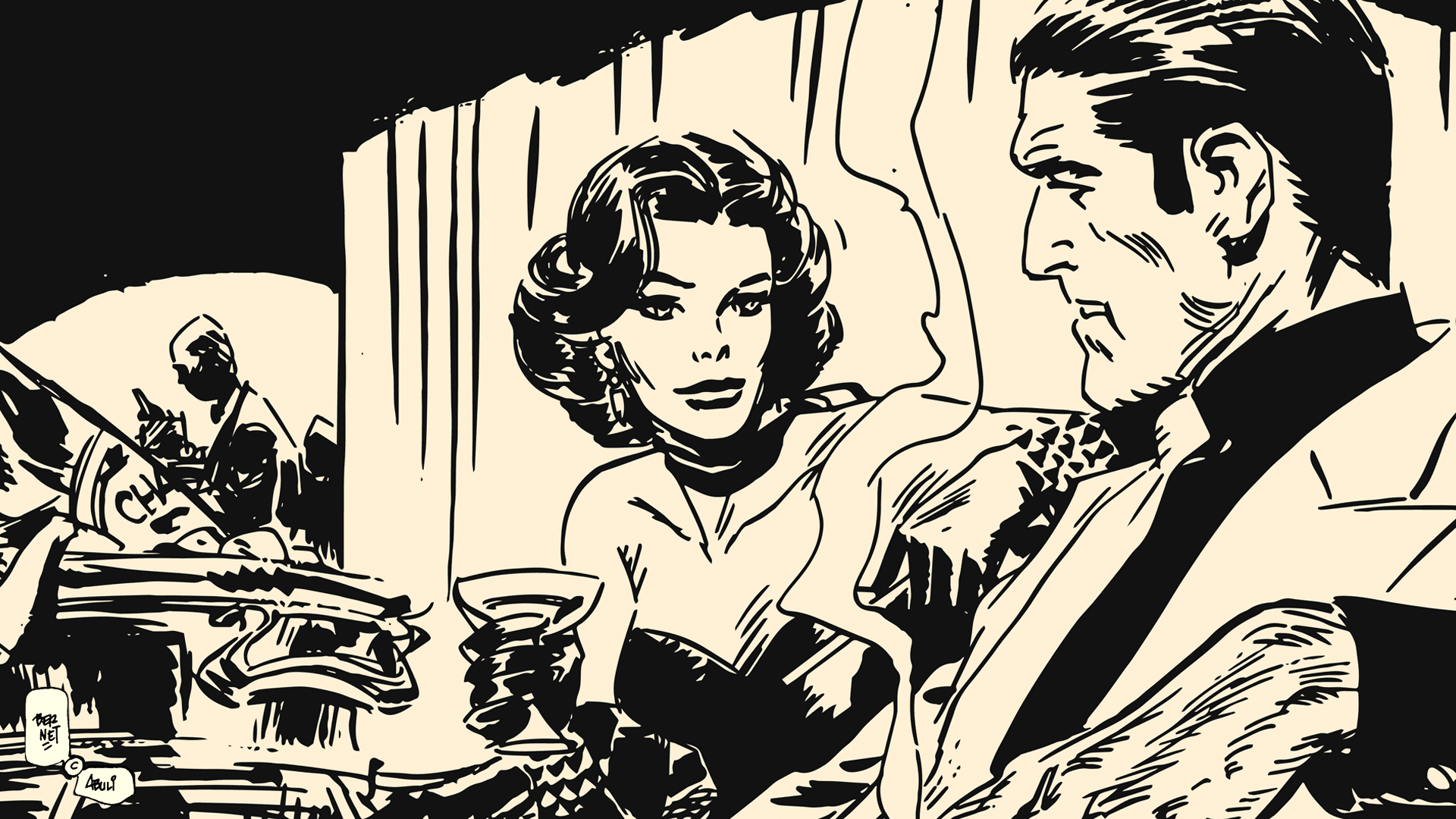 Bucolic Cushion Road, in Glen Sutton, is known for having welcomed the legendary Queen Lil’s lair. The Boston-born landlady (her real name was Liliane Miner) built her “Palace of Sin” straddling the Canada-US border, only a few steps away from the railroad tracks. The establishment, which had a bar on each side of the border, enjoyed its most glorious period from 1911 until 1929, the year the building burned down. 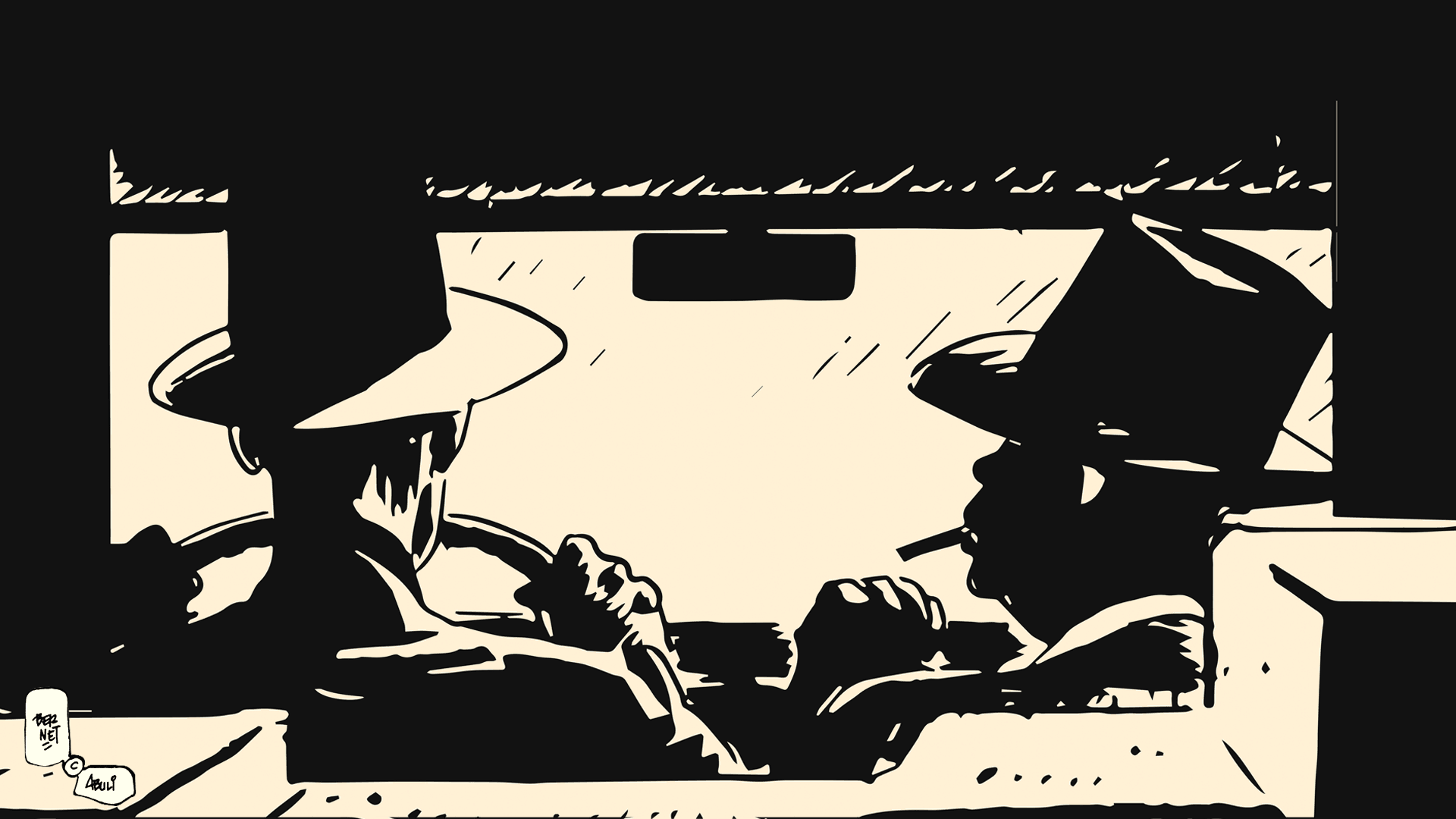 All along the Frelighsburg-Sutton border, several farmers were suspected of “renting” their barns to bootleggers who stored cases of beer and whisky arriving from Montréal and destined for Burlington, Vermont. Located on Richford Road in Frelighsburg, the Domaine Pinacle still has a turret on top of one of its barns. This observation point would have been used by smugglers to watch the roads. The lights of vehicles passing by at night usually indicated the presence of police officers. 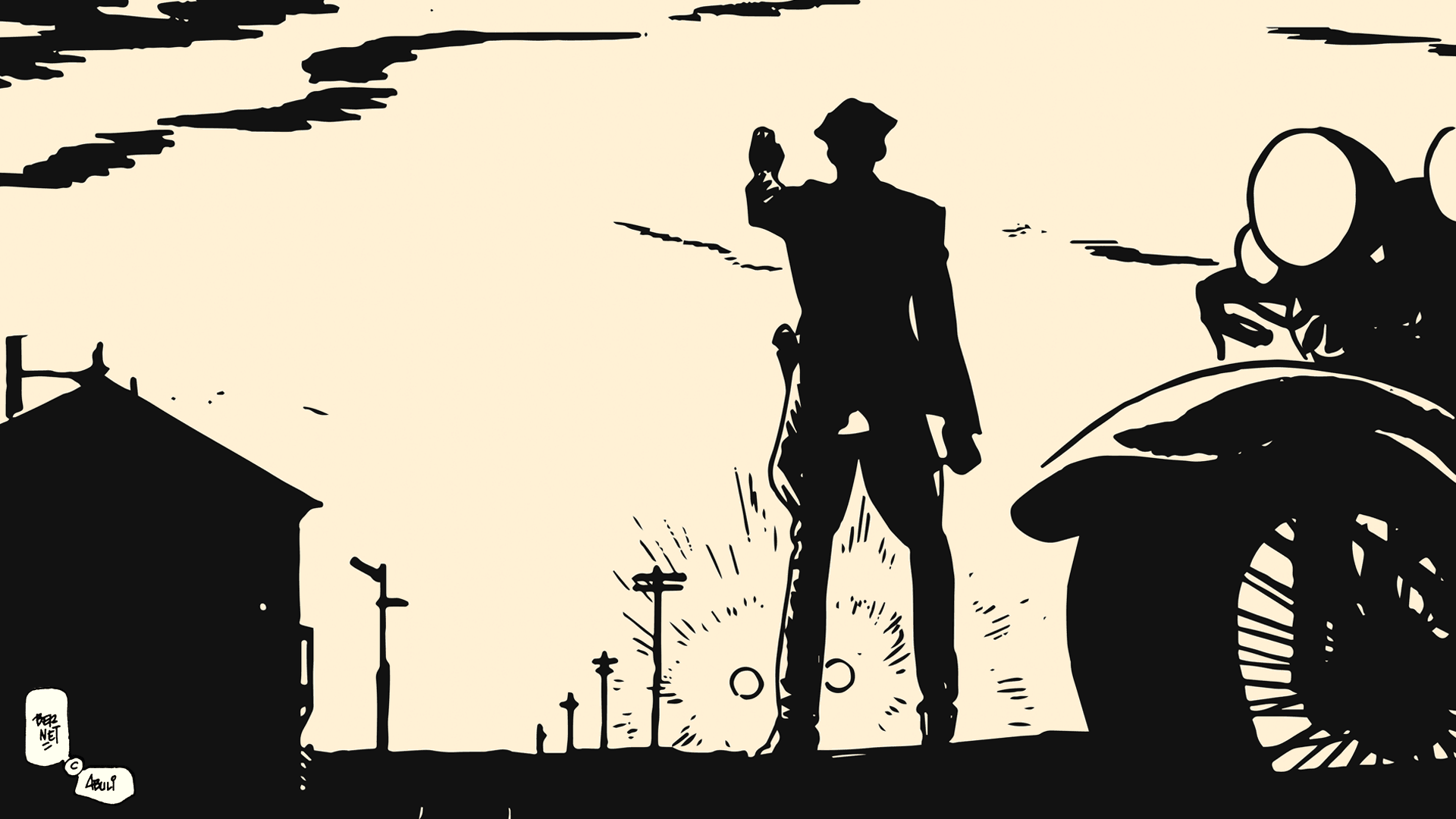 The St-Armand\Morses Line Customs offices were reputed to have one of the best-protected borders in Brome-Missisquoi. During the 1920–1933 prohibition period, the American Customs Services increased their number of inspectors and motorized officers, covering this gateway to western Vermont. This police overpopulation prompted bootleggers to use other routes. 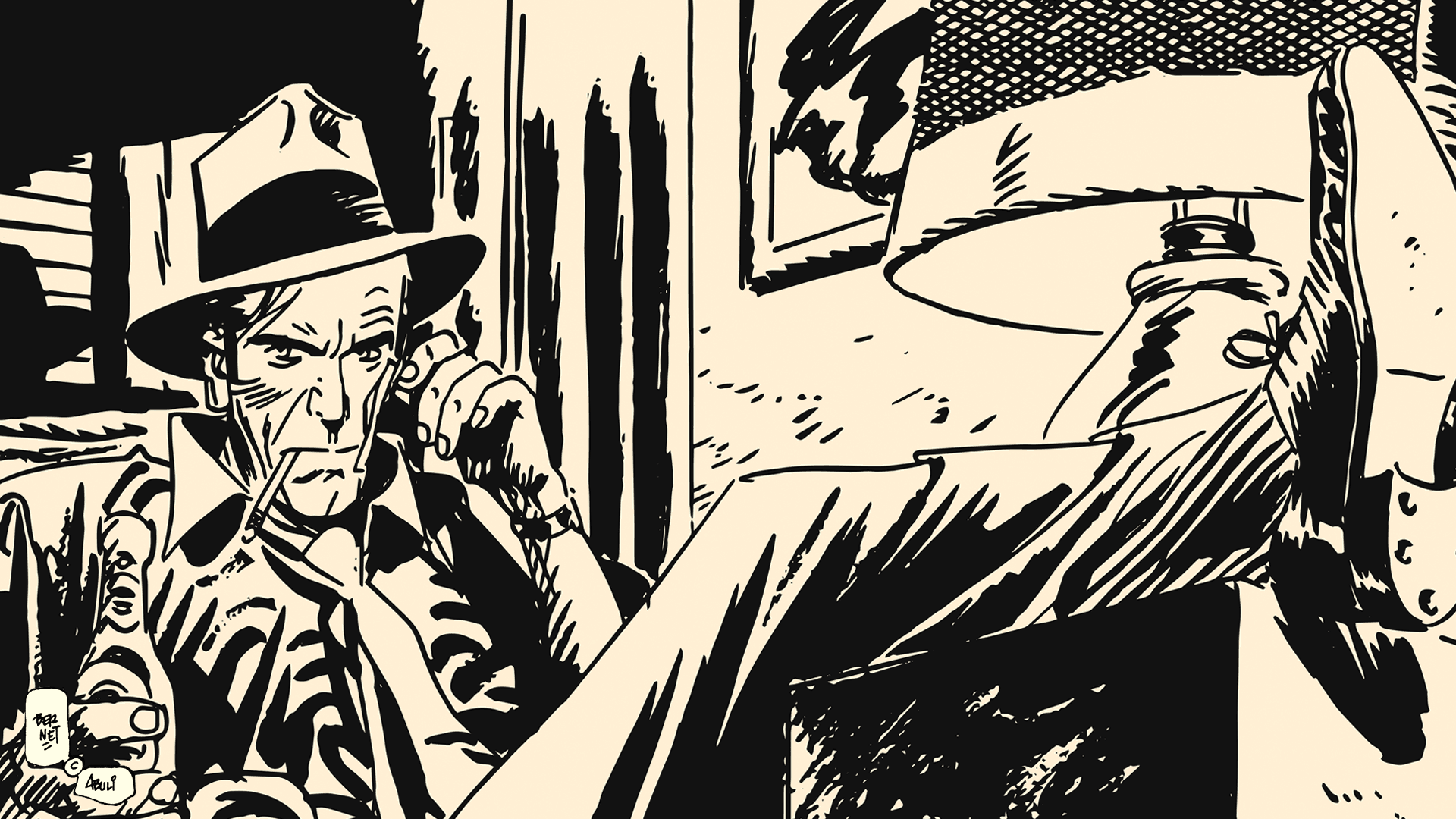 One of the youngest smugglers of the region, and a faithful Al Capone ally, was Conrad Labelle, a baker, originally from Farnham, who opened a business in Champlain, New York. Known as the Lake Champlain bootlegging king from 1920 to 1923, Conrad Labelle was at the head of a vast smuggling network that extended from Lacolle to Philipsburg. 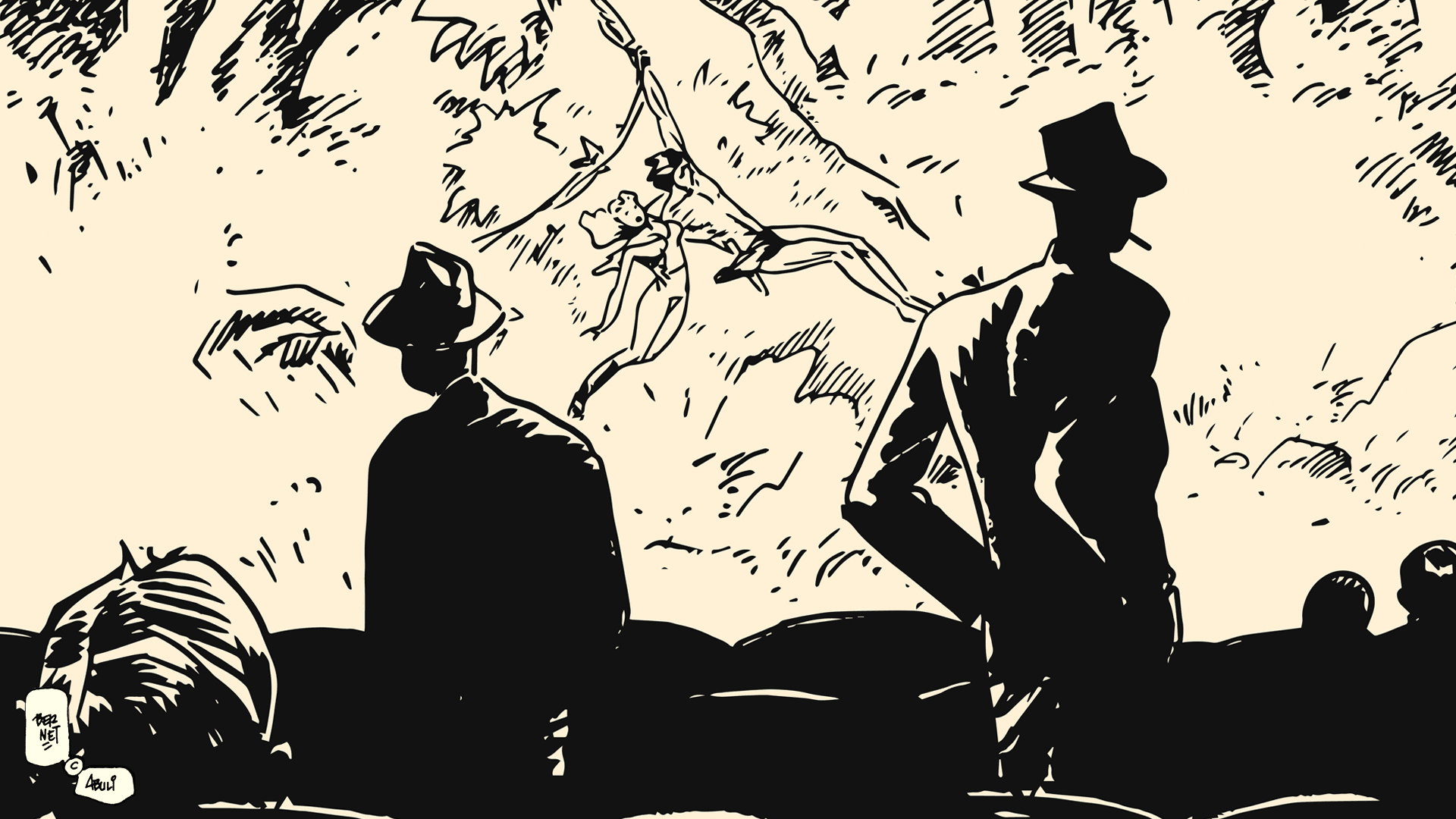 Even though Dunham was among the Brome-Missisquoi communities where temperance reigned, some of the town activities still attracted an American clientele. It would seem that, from 1920 to 1933, right in the middle of the prohibition, a certain Herbert Call rented one of the rooms of the town hall to project American silent movies starring Louise Brooks or Charlie Chaplin. These Hollywood productions, a little too racy for conservative morals, were censored south of the border.